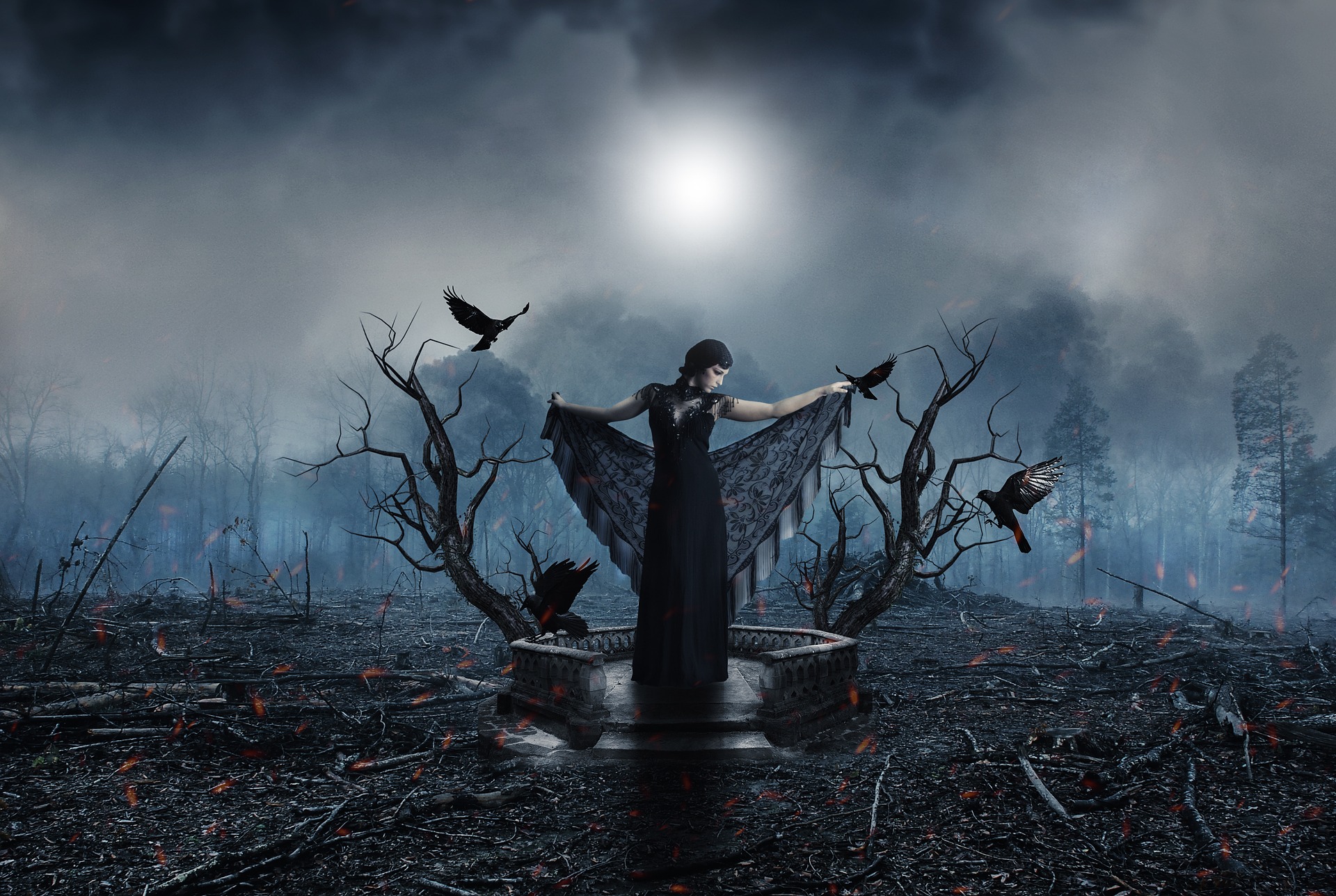 When she broke she shattered into a million pieces and fell to the ground.
She lay scattered all around.

She couldn’t gather herself together again
It was cold and the rain washed some parts of her away.

Shards of her were stamped on by random passers-by.
And bits went with the wind like a dandelion would fly.

All that was left was scarcely enough to put together
She mustered enough strength and,
found her pieces, but did it really matter?

She glued herself with the little soul left
But so much was missing, it was only emptiness she felt.

She became a different her, having jagged edges
And surrounded herself with barbed hedges.

But don’t you see, she had to break to rise
How else could she let in the light?

Nothing that breaks fixes perfectly,
But it does ever so beautifully.

This is her, the girl who broke.
Now, someone like never before..

Would you like to watch this in a video? Check out this link-